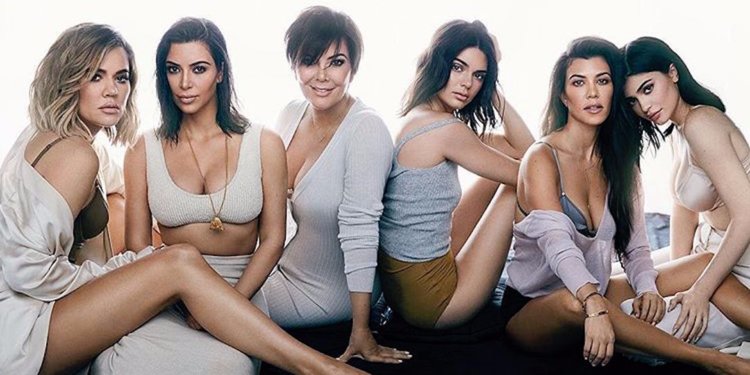 Keeping Up With the Kardashians’ EXES!

Kourtney and Scott might not be together right now, but they have three adorable children and are the definition of co-parenting goals. They even vacation together! Nowadays, Scott has his own reality show (Flip It Like Disick on E!) and is still going strong with Kylie Jenner’s friend Sofia Richie—despite their 15-year age difference. 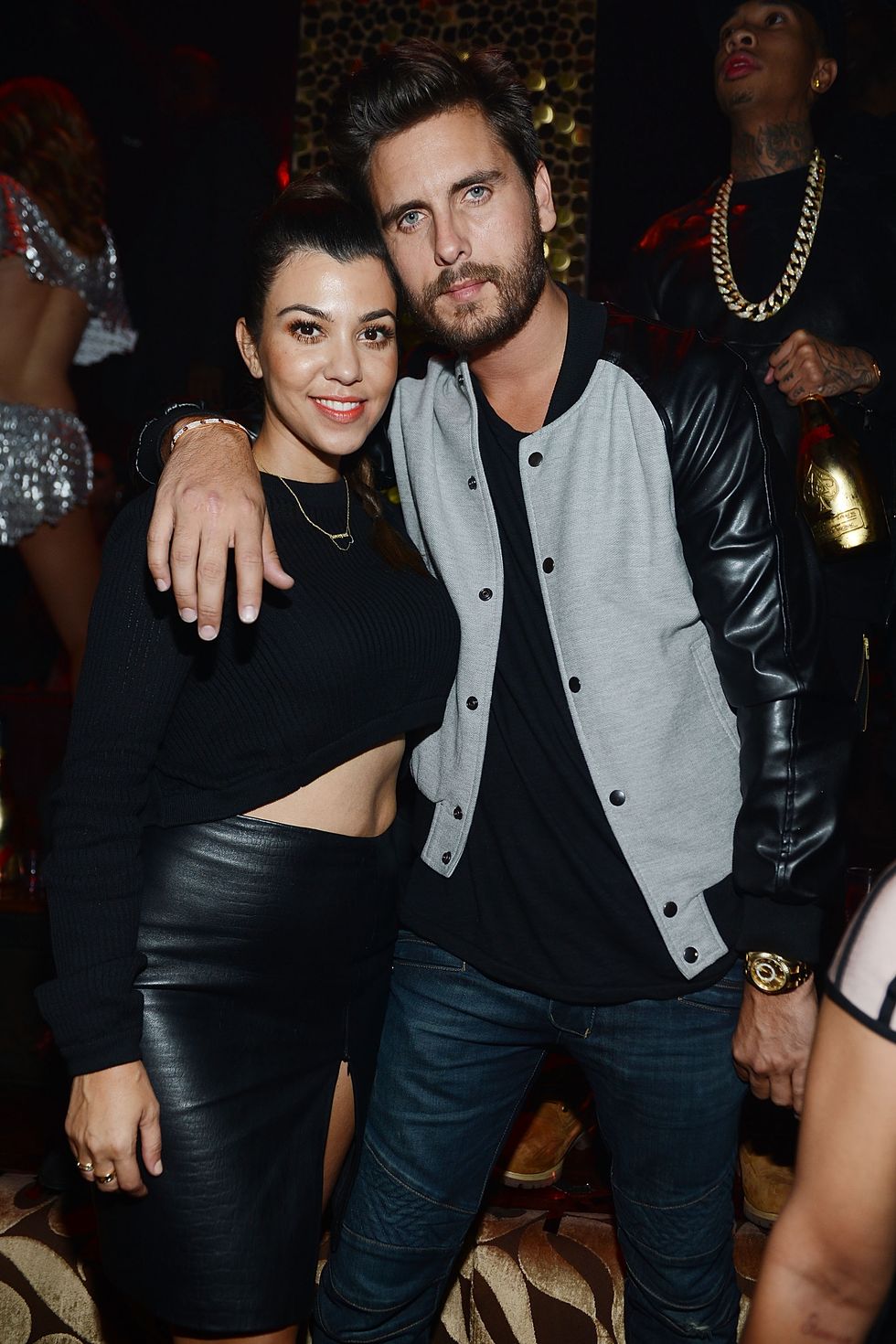 This relationship was close to Egyptians’ heart because, one, he’s arab, and two, they visited Egypt together. But after a couple years of dating (they first hooked up in 2016), Younes was spotted him cozying up to a woman who was definitely not Kourt in Mexico. They split shortly after because Kourtney doesn’t have time for that nonsense. Despite the dramatic split, this dude showed up to his ex’s birthday party in April.

Oh, you didn’t know Kim dated Nick Cannon? They were together from 2006 to 2007 and broke up for the very reason she got crazy famous: Kim’s sex tape. Basically, Nick thinks she staged its release, telling the Daily Mail: “I still think she might have even had a part to play.” Now, Nick is on the greatest show that’s ever been made, the Emmy-deserving The Masked Singer. Also, he ended up marrying Mariah Carey, having twins, divorcing Mariah, and then having another kid with his ex Brittany Bell. 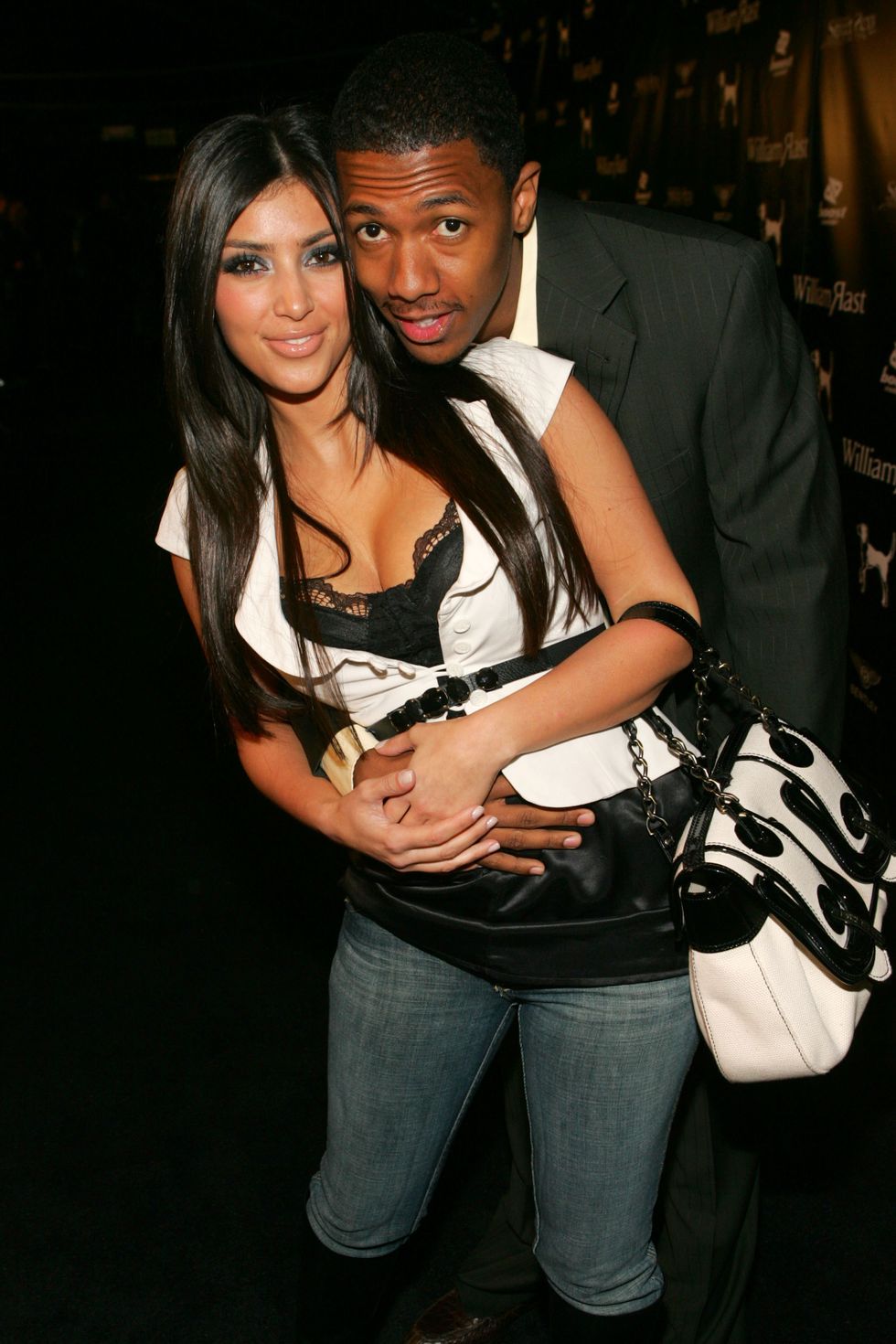 In case you forgot, Kim and Kris were married for an iconic 72 days. Perhaps what is known as the shortest marriage ever! Their wedding and breakup was chronicled on KUWTK, naturally. Now, Kris just retired from the NBA and hit back at speculation that his relationship with Kim was fake. In fact, he went so far as to write an entire dang essay about it for the Players Tribune. “There’s definitely a lot about that world that is not entirely real. But our actual relationship was 100% real. When it was clear that it wasn’t working…what can I say? It sucked. It’s never easy to go through the embarrassment of something like that—with your friends, with your family…but when it plays out so publicly, in front of the world, it’s a whole other level. It was brutal,” wrote Humphries.

Woof, what is there to say about Khloé and Lamar? These two got married in 2013 after just a month of dating, so yeah…not exactly a recipe for success. But through it all, Khloé was incredibly loyal to Lamar—even halting their divorce proceedings so she could help take care of him after his overdose in a Nevada brothel. Now, Lamar is doing a lot better. He just released his memoir, Darkness to Light, in which he revealed some shocking and awful details about his marriage to Khloé. For example, he apparently threatened to kill her while he was high on drugs. 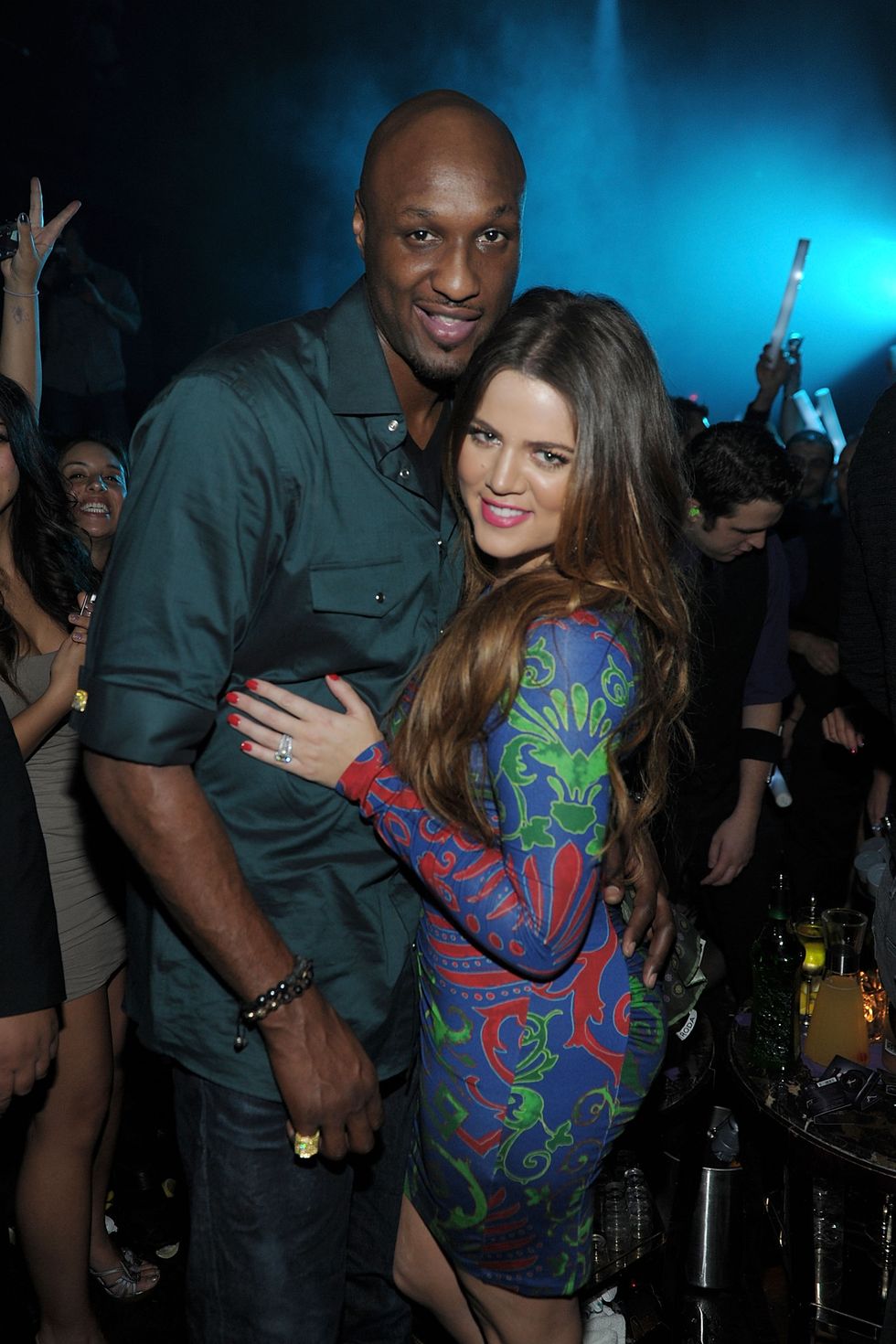 Tristan is infamously known as the dude who cheated on Khloé when she was nine months pregnant…and then cheated on her again with Kylie’s best friend Jordyn. Yeah. They broke up in February 2019 for obvious reasons.These days, Tristan and Khloé are trying their best to co-parent their daughter, True, and apparently, Tristan just moved 25 minutes away from Khloé in Calabasas to be more involved. 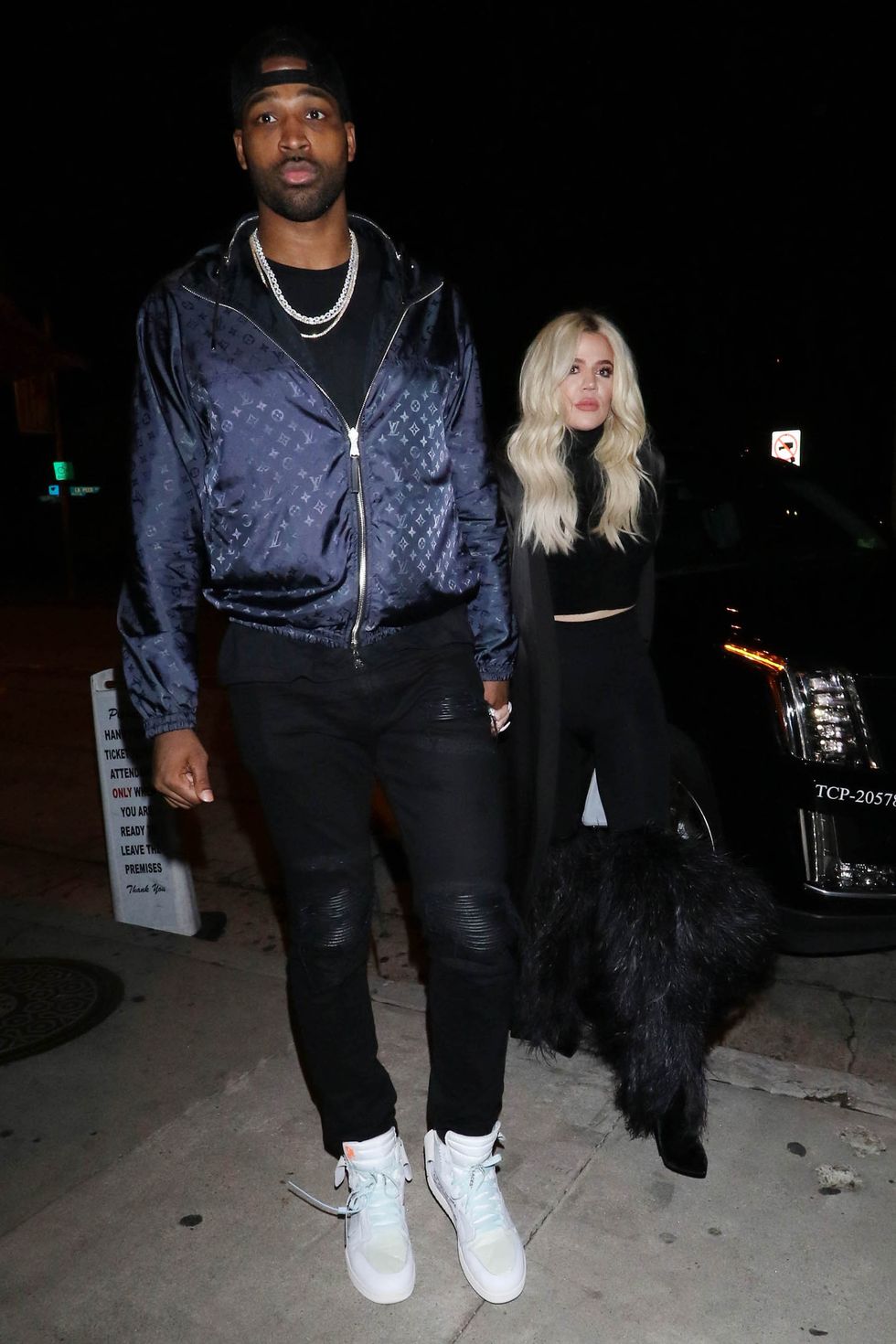 Kylie dated Cody in 2011 before he was hooking up with Gigi Hadid. Unclear who Cody is dating now, but he and Kylie don’t even follow each other on Instagram. Now, after taking a long break from making music, Cody Simpson is back with his new band The Tide.

Kylie dated Will Smith’s son, Jaden, in 2013, and she actually met her ex-BFF Jordyn through him. The pair never confirmed their relationship, but it was pretty obvious to anyone with eyeballs. Although Jaden has starred on his share of movies and even recently just released an album, last month he was quoted saying, “I want the world to know that I am switching professions and that I am becoming a full-time inventor. I’m going to spend all of my time inventing new technologies because I think I’m better at that than making music.” 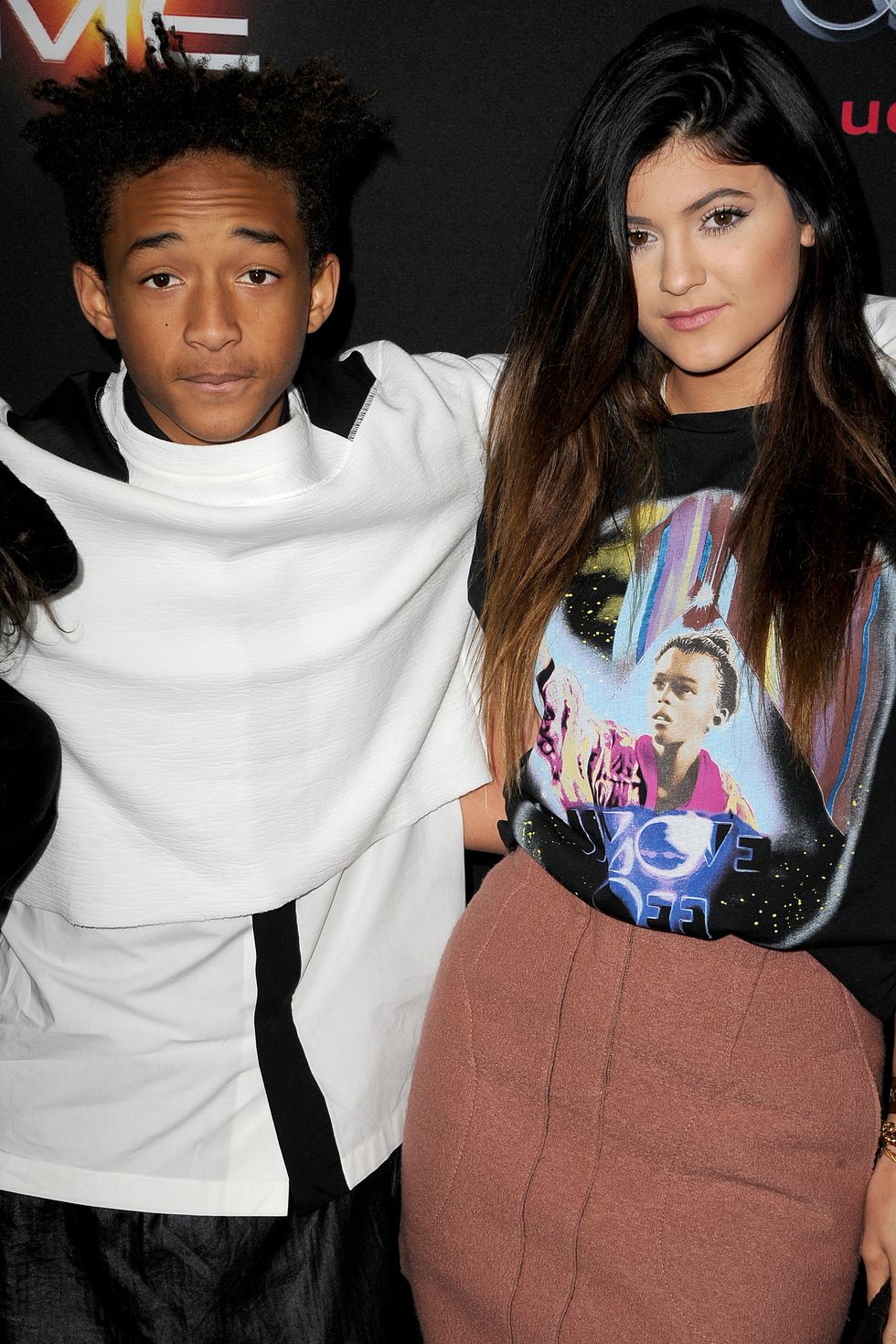 Remember when Kylie dated Tyga? The drama! These two were constantly breaking up and making up. To make matters more complicated, Tyga had a kid with Blac Chyna—the same Blac Chyna who went on to have a kid with Rob Kardashian. Kyga finally split for good in April 2017—but not before Kylie got a tattoo of his initial! Now, the former couple seems like they’re in an okay place. Tyga even shut down an interview question about his ex, saying, “It’s just dating. You date, you move on, you date again, you move on. It’s just a part of life, it’s part of evolving. It’s just learning. There’s no preparation, you just have to learn from mistakes and grow better….I don’t want to talk too much about it. Do you know what I’m saying?” 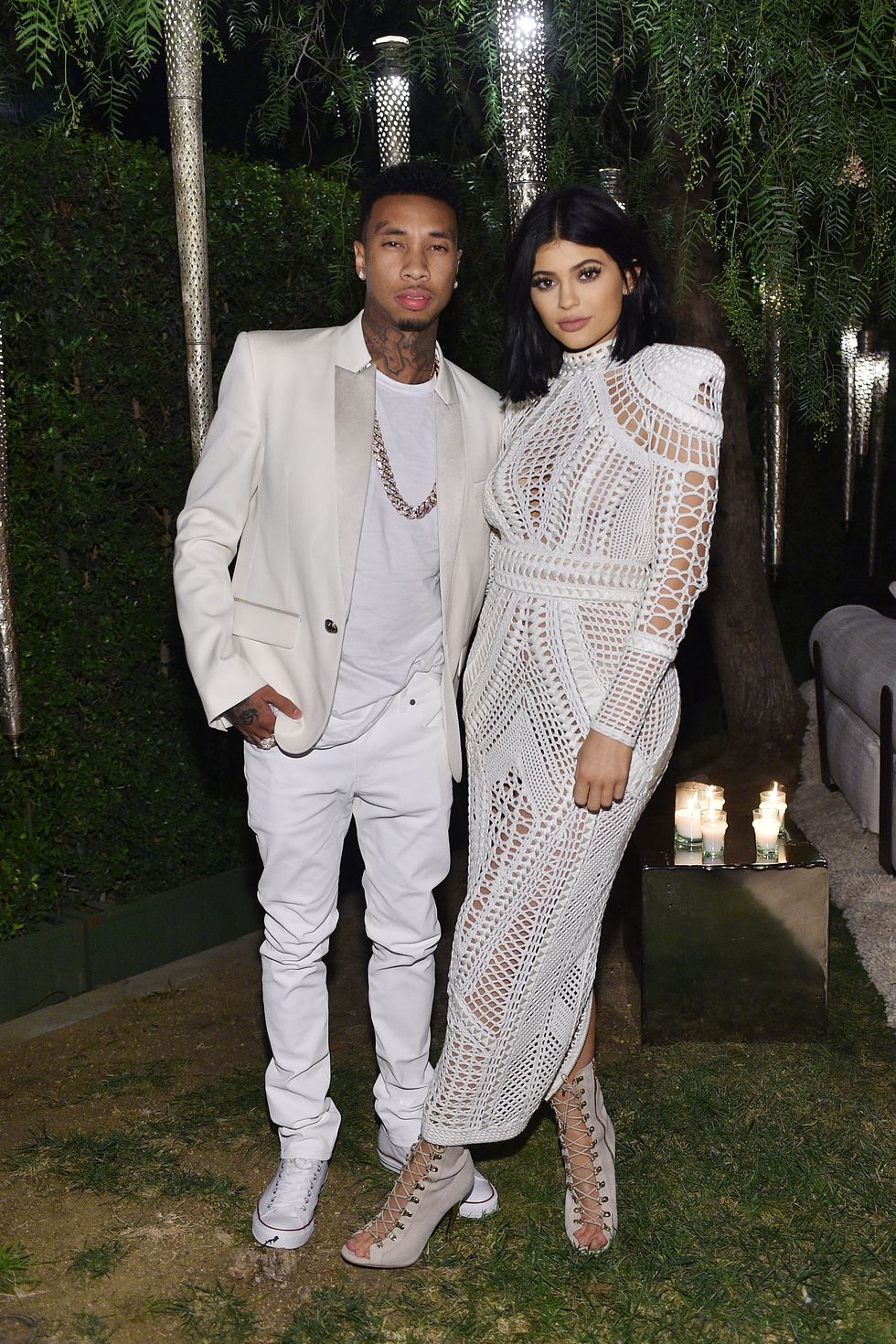 Although these two never came out as officially “together”, they were spotted getting cozy together multiple times. Now, Anwar has moved on and is now in a relationship with Dua Lipa. Apparently, they have been dating since June 2019. 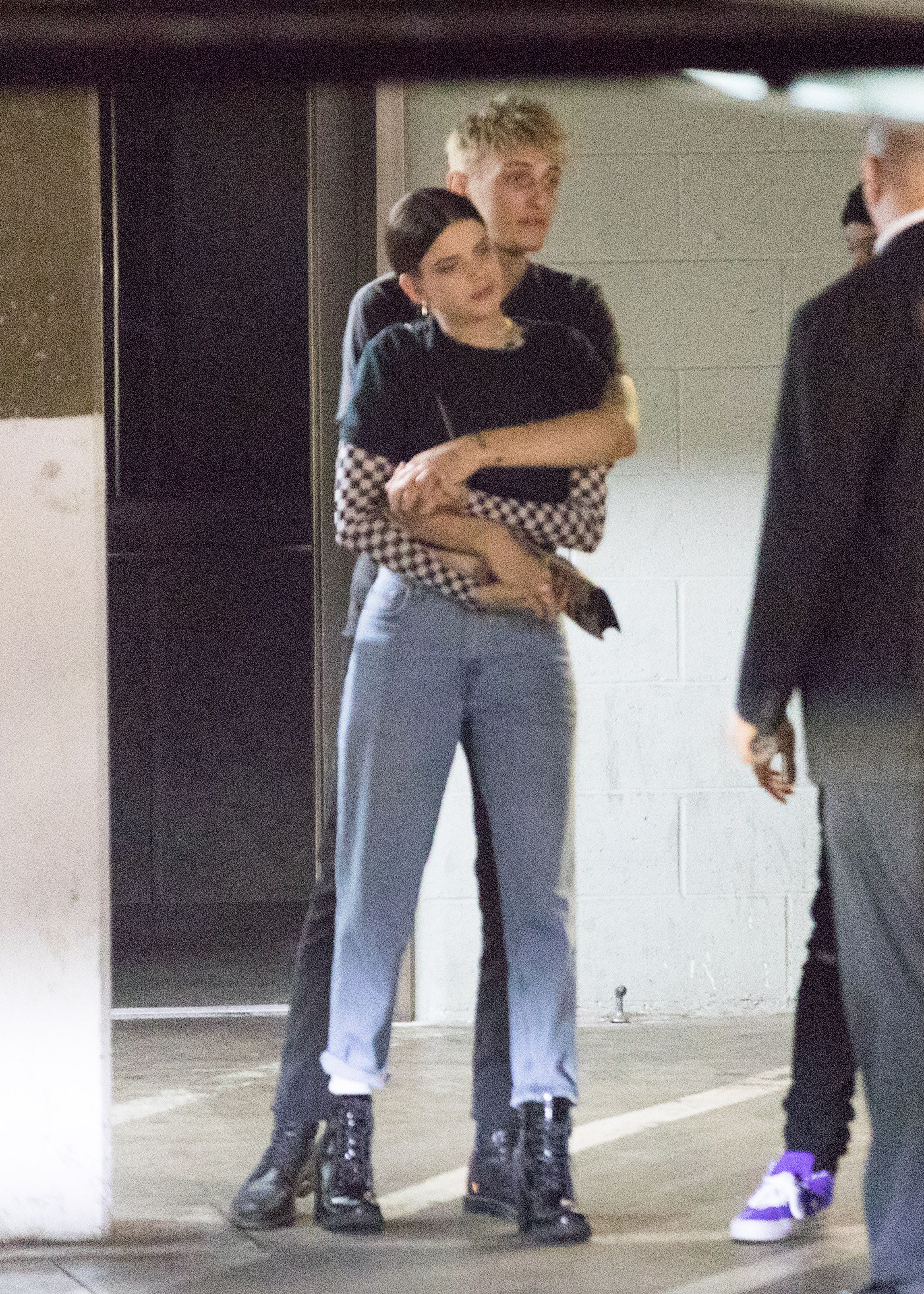