Brad Pitt and Jennifer Aniston to get married in June

At the SAG awards, Brad Pitt and Jenifer Anniston went public with their relationship, and just when we thought it was too good to be true, we hear reports about the couple planning to remarry… and soon! 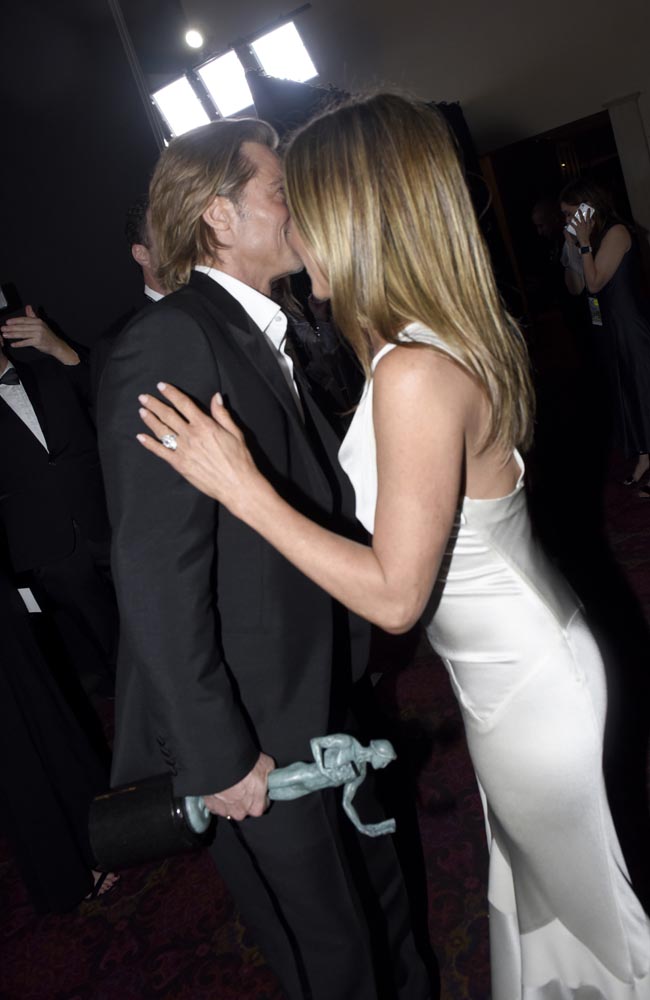 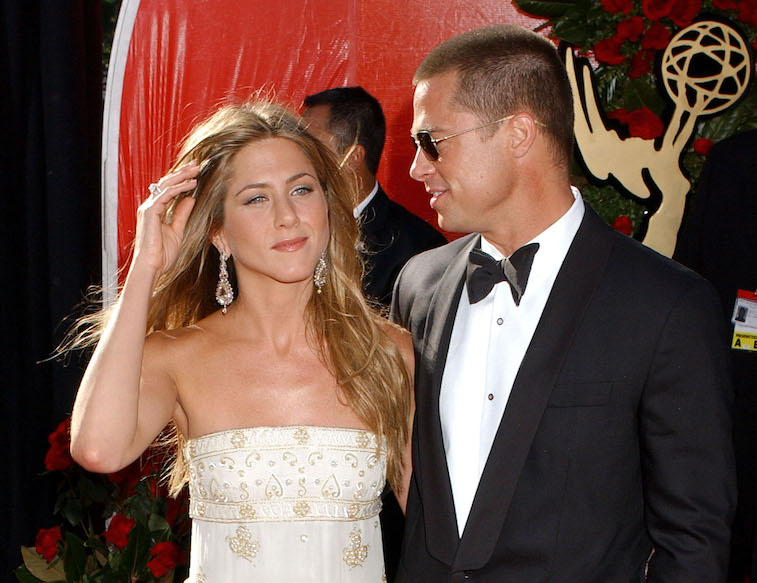 A source leaked the news, claiming that “save-the-date cards are already in the mail,” and that J en has already “found her dress!” 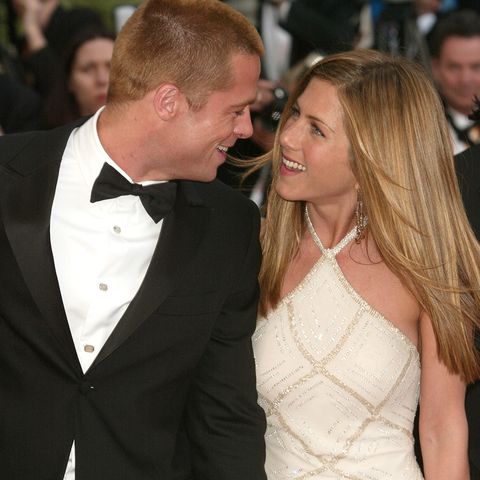 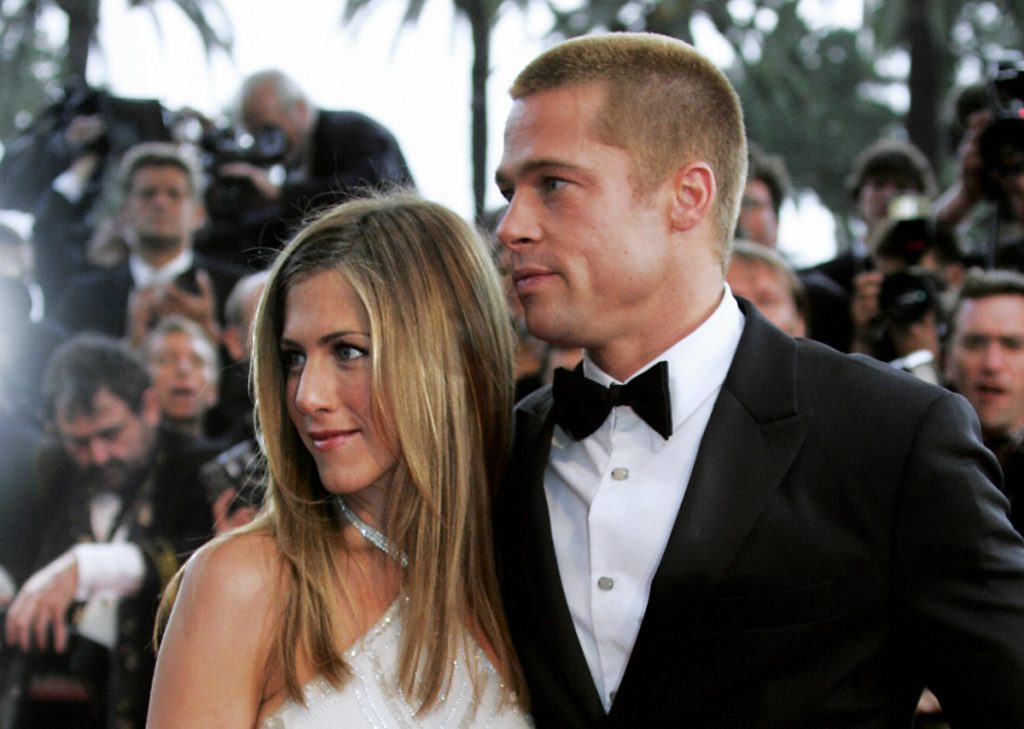 Their first time around, Brad and Jen had an Oceanside wedding, So we’re expecting something different this time. The sources asserts that the wedding might take place in Napa, California surrounded in greenery. 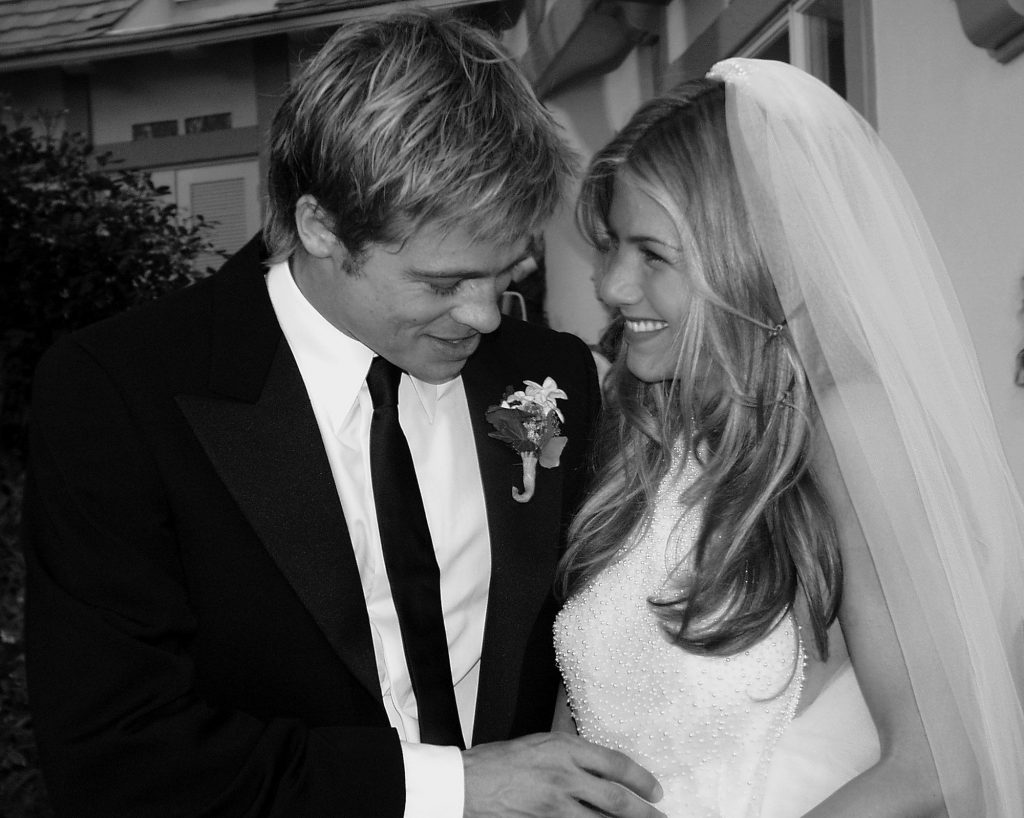 More wedding deets! The couple are only inviting 55 guest, and the wedding party is one for the books. The groomsmen are Leonardo dinCaprio and Bradley Cooper, and the maids of honor are.. wait for it.. Lisa Kudrow and Courtney Cox! It’s a Friends ladies reunion at the alter.