9 Things That Happen at Every Egyptian Wedding

Attend one too many Egyptian weddings, and you will find the same things repeating themselves over and over again. Weddings are a celebration of love, commitment, and who can fit more desserts of his plate.

1. There is no look of surprise on the groom’s face once he sees his bride.

This may have changed over the past few years, but in most cases the bride and the groom arrive together to the crime scene wedding reception. Sometimes in a car, others in a boat (yes I’ve seen that happen), or down the wedding hall’s stairs, this meant that the guests missed out on what is arguably the best part about weddings; the precious look as the groom finally sees his lady in white.

2. No one has any idea what the zaffa guys are saying.

I’m pretty sure the zaffa guys themselves don’t know what they’re saying. Anything past “Besmellah el ra7man el ra7eem, we hanebda2 el leela” is probably just some magic spells.

3. Egyptians do not care about fire hazards.

You must have, at one point or another, witnessed the fire show that the wedding performers do. Nothing speaks of romance more than some guys playing with fire, kabab skewers that look alarmingly like swords, and even more fire. I’d pay good money to watch that show take a wrong turn.

4. The couple’s first dance comes with smoke, lots of it.

So it goes that the couple take to the stage for their first dance, and white, cloud like smoke starts spreading all around them, this helps in creating a romantic atmosphere, as well as hiding any little kids that managed to sneak onto the dance floor.

5. Speaking of kids on the dance floor.

They are the absolute worst. They take up unnecessary space, step on the bride’s dress one too many times, and they DO NOT DANCE. I mean, if you’re just going to clap awkwardly, you can easily do that at 3awageez el farah’s table. The dance floor is for hardcore dancing to Hakeem’s songs.

6. Who ever thought the sharbat ceremony was a cool idea?

It sound like a dare that a college frat boy would come up with. So, duuuhde, you get into this dress that probably cost you thousands, drink this highly staining syrup that tastes like a mix of soap and sugar, and try not to drop any. Double dare! Get both husband and wife to switch glasses and drink simultaneously.

The music that plays once the cake is rolled out onto the dance floor is even more dramatic. I think this is because wedding planners know that at that point in the ceremony, everyone is thinking: howa el buffet hayeftah emta? And so they just tease us with some wedding cake that we probably won’t ever get to taste. Anyone cheering once the newlyweds take their first cake bite, is just excited that they too will get to eat soon. 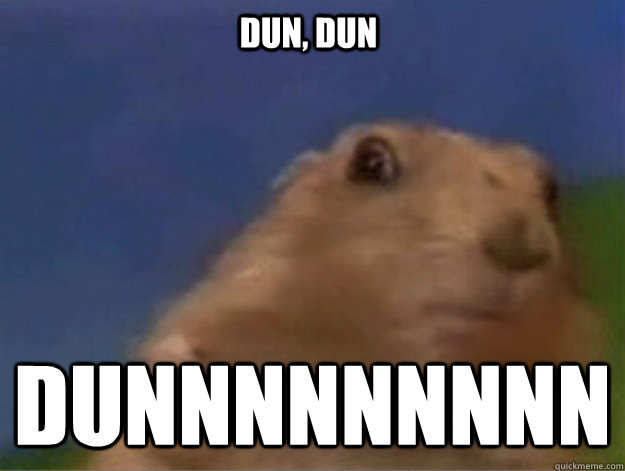 8. The bride’s father always looks like he just doesn’t approve of anything.

Granted, that stern look on his face is probably because he’s holding down tears. Fathers have a lot to feel emotional about, from their baby daughters getting married, moving out, and starting a whole new chapter on their own, to the absurd amount of money they spent on that wedding (fire show and all).

9. The only thing that matters is Om Ali.

I never understood the charm of wedding buffets’ Om Ali, but once it gets announced that dinner is open, people flood to it. Even if Om Ali isn’t on your list, getting to the open buffet first is all that matters.