Instagram today announced IGTV, a standalone app for watching long-form vertical video that will also have a tab inside the flagship app. When you log in to IGTV, it will automatically begin playing vertical videos from people you follow, along with personalized recommendations from elsewhere in Instagram. The app is now available on iOS and Android.

“It’s time for video to move forward, and evolve,” said Instagram CEO Kevin Systrom onstage at the event. “IGTV is for watching long-from videos from your favorite creators.” 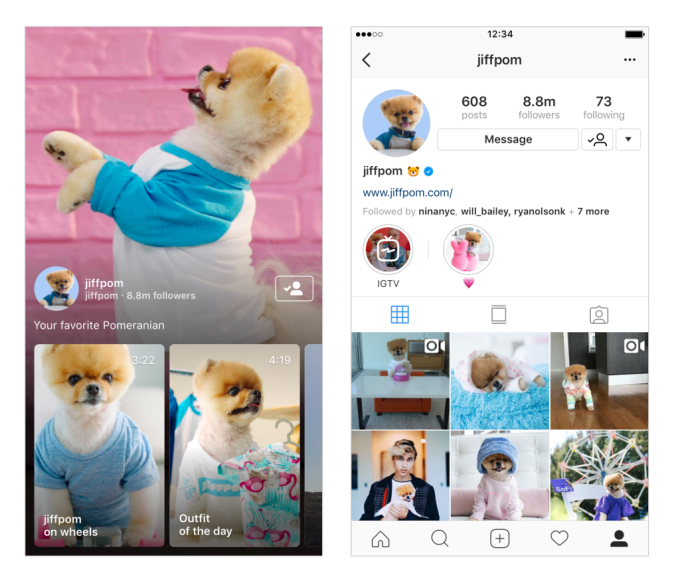 The ultimate goal of both IG and IGTV is to strike a direct hit at YouTube, the default destination for most people who are searching for videos to consume. YouTube benefits from having a critical mass of creators, a mostly functional program for letting creators make money, and sophisticated algorithms that guide viewers to videos they’re likely to enjoy.