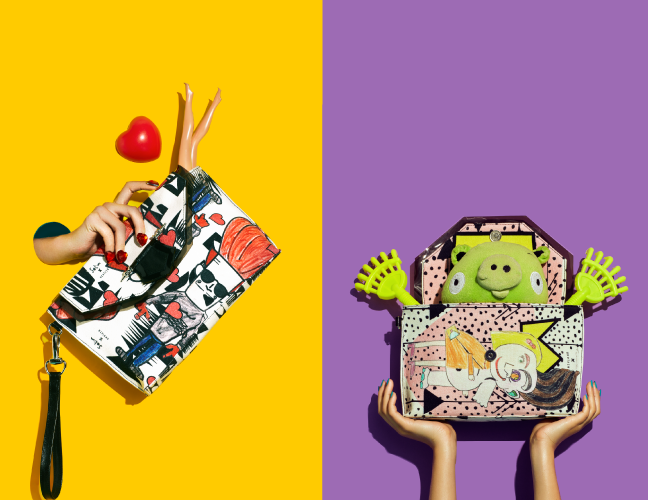 OKHTEIN is Bringing the 90s Back! Their new Future Nostalgia Summer 2016 is pure genius 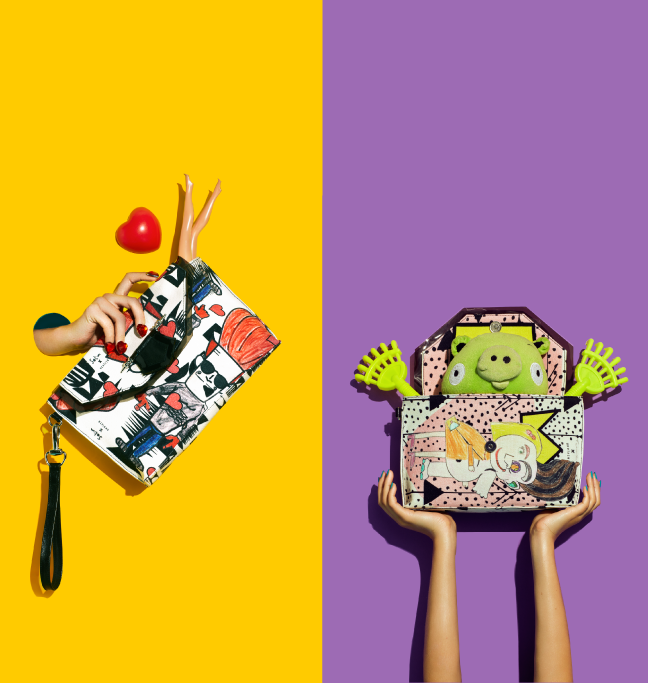 (Right) Half girl half Troll, The Shroll Clutch by Tamara X Okhtein 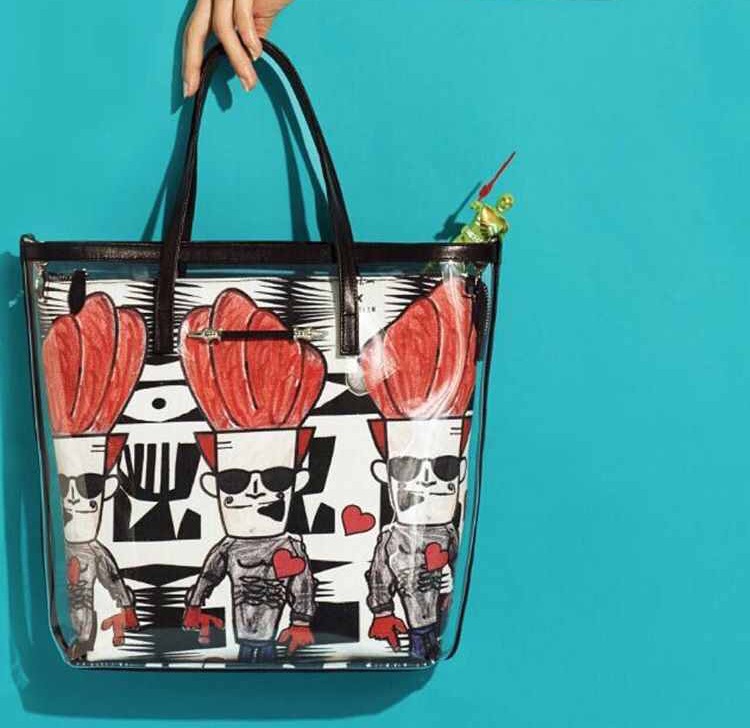 From Johnny Bravo to troll-girl hybrids, we’re obsessed with OKHTEIN’s new Future Nostalgia Summer 2016 collection! OKHTEIN say they create carry able and wearable art, and they truly live up to their word. There’s no way to describe their bags other than as art masterpieces.

Aside from their designs being as trendy as ever, their collaborations to get those designs are genius! OKHTEIN teamed up with children all over town in support of Art Education, an NGO that supports education and Autism “because they’re a different kind of genius.” There’s nothing more fashionable than holding an accessory with a purpose. They’re promising a time capsule collection, bringing back our favorite 90’s cartoons. They’ve released some designs on their Instagram, but we’re still waiting for more. Fingers-crossed for a Flinstone’s clutch or a Jackson’s messenger bag! 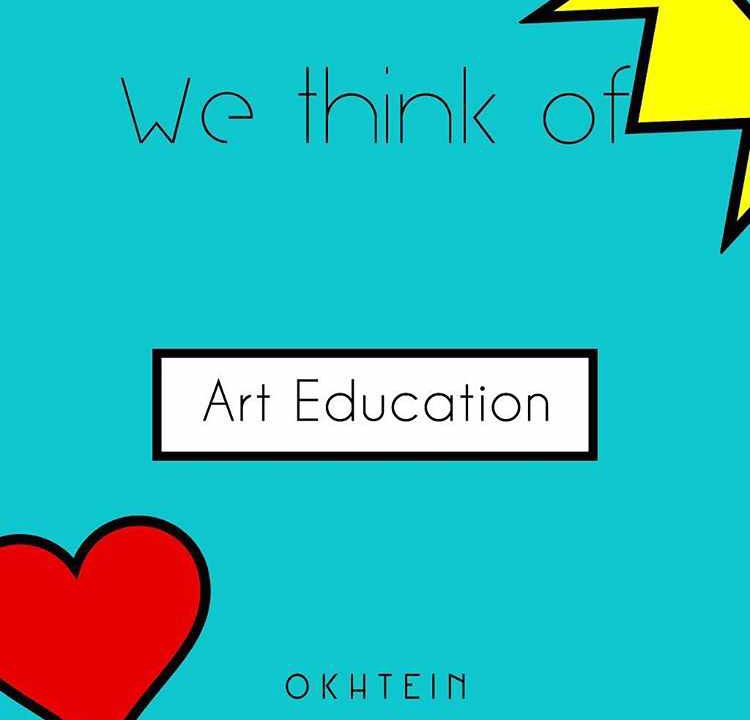 One of the most glamorous clutches is the Half Girl Half Troll “The Shroll Clutch” by Tamara X OKHTEIN, designed by Tamara Ramy Galal, Alexandria’s most creative 7 year old! Here’s to OKHTEIN discovering new talents, giving children the opportunity to develop their artistic side in the fashion field, a field no one thought to enter so early. Who knows? 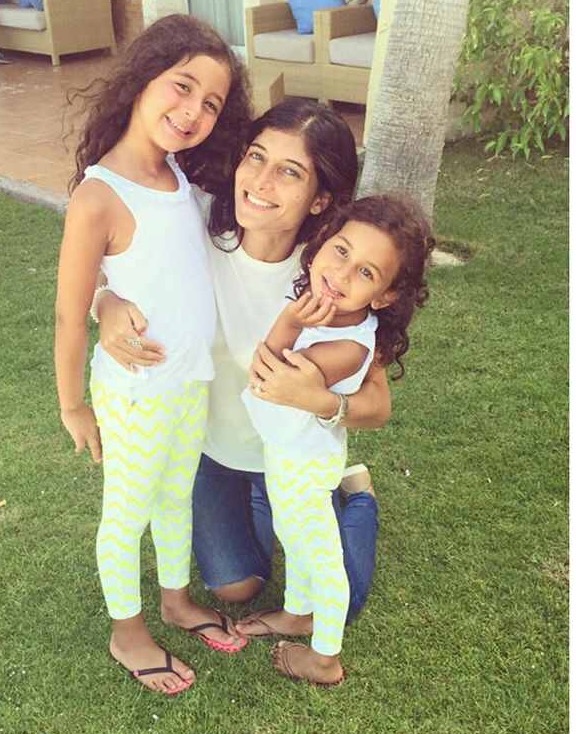 Maybe Tamara is next designer to watch out for!

These are some of our favorite designs they’ve released so far: 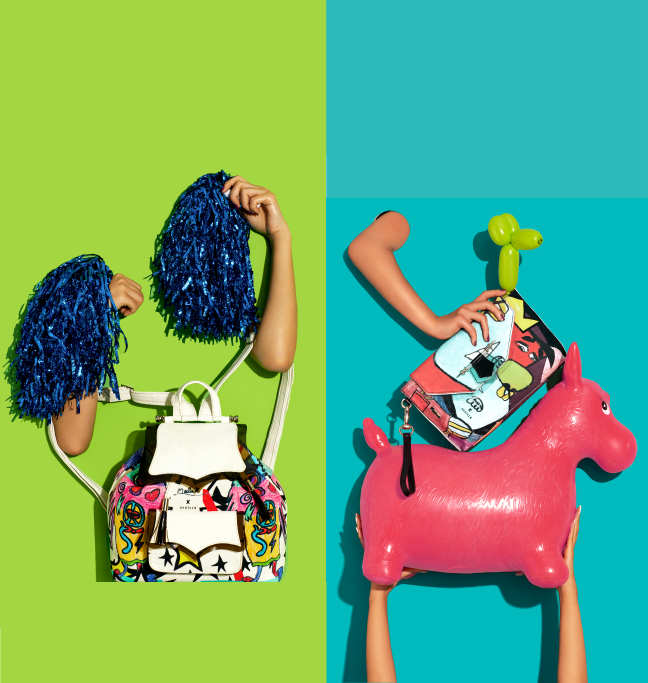 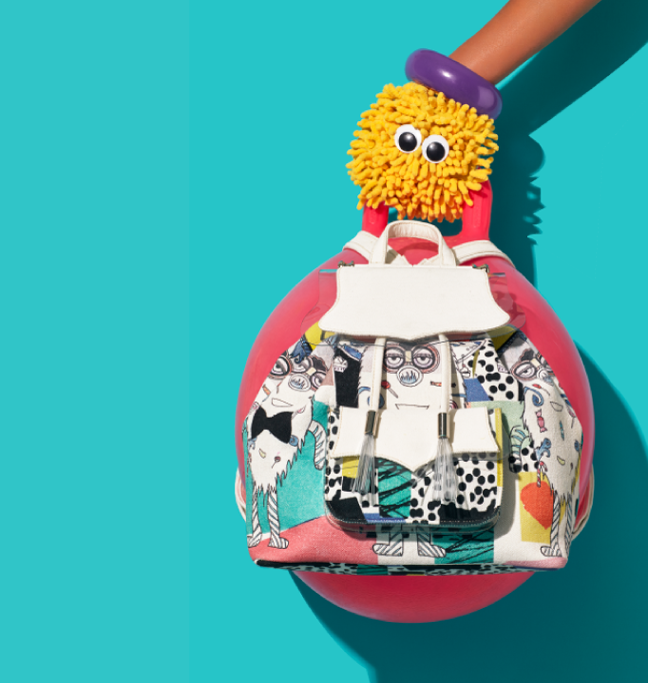 visit www.okhtein.com or @okhtein on instagram for more awesome designs!