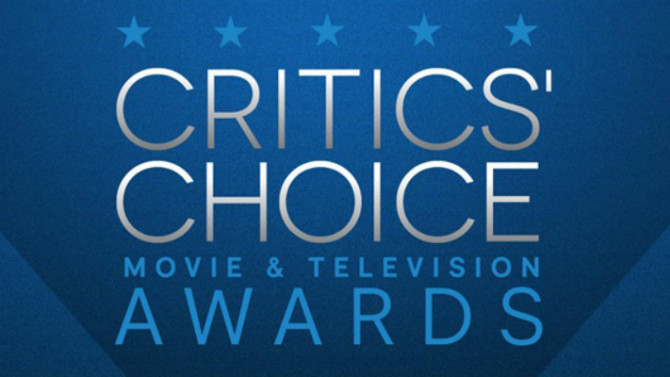 The 23rd Critics’ Choice Awards were presented on January 11, 2018 at Santa Monica Airport’s Barker Hangar in Santa Monica, California, together with its television awards, honoring the finest achievements of 2017 filmmaking. The ceremony was broadcast on The CW and hosted by Olivia Munn.

The Critics’ Choice Awards were bestowed Thursday night upon some of the 2017’s best films and television series, furthering the Oscar prospects of awards season heavy hitters like The Shape of Water and Get Out, while also continuing the forward momentum previously generated at the Emmys and Golden Globes by TV productions Big Little Lies and The Handmaid’s Tale.

This year’s ceremony lands at the tail end of Oscar voting, which began on Jan. 5 and ends Friday, meaning last-minute Academy voters could use the BFCA’s choices as a springboard from which to cast their votes amid one of the most heated races in recent memory. It’s important to note that, while the BFCA has only correctly anticipated Oscar tastes in the past, and doesn’t necessarily reflect them, as its membership doesn’t cross over with the Academy’s in the same capacity as the industry guilds like the DGA, PGA, and SAG.

The shape of water 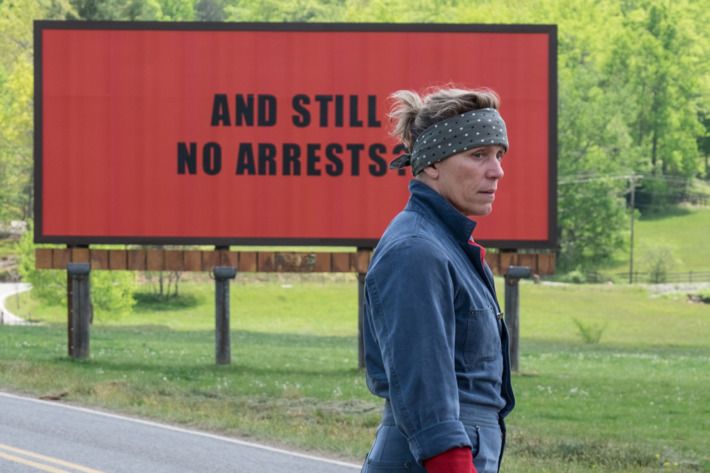 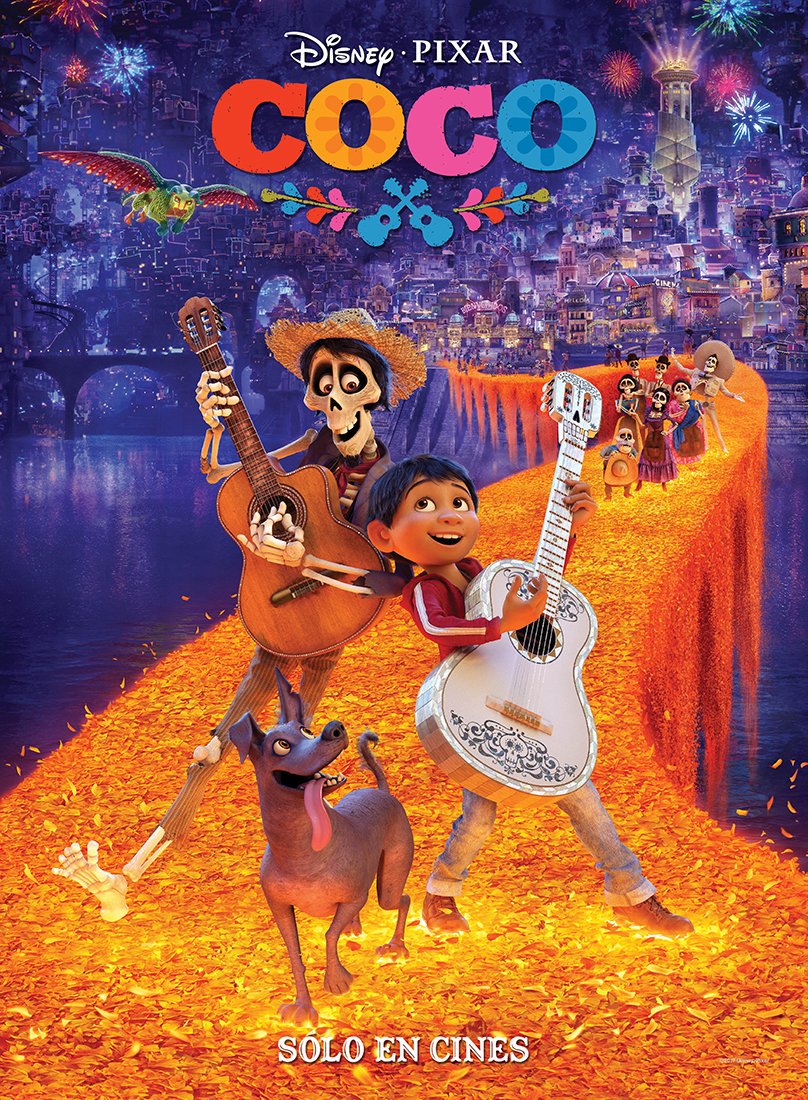 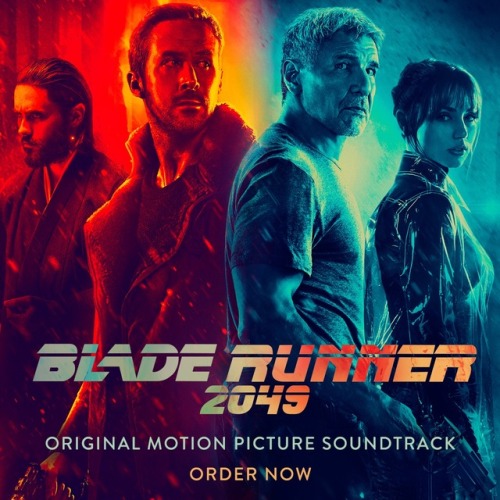 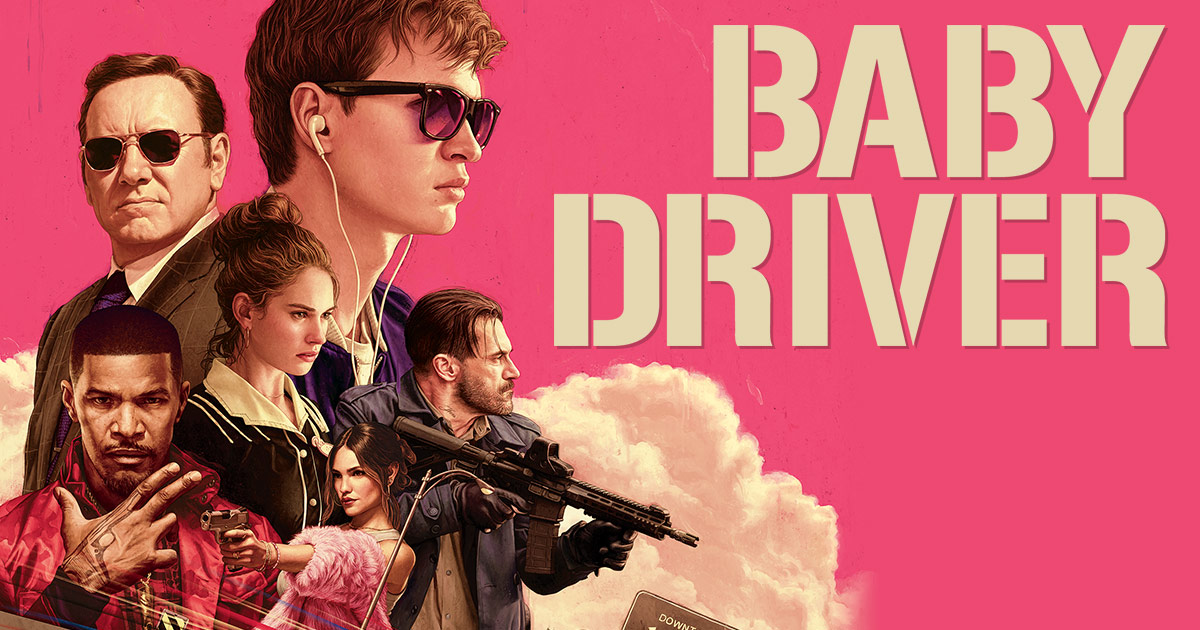 War for the planet of the apes 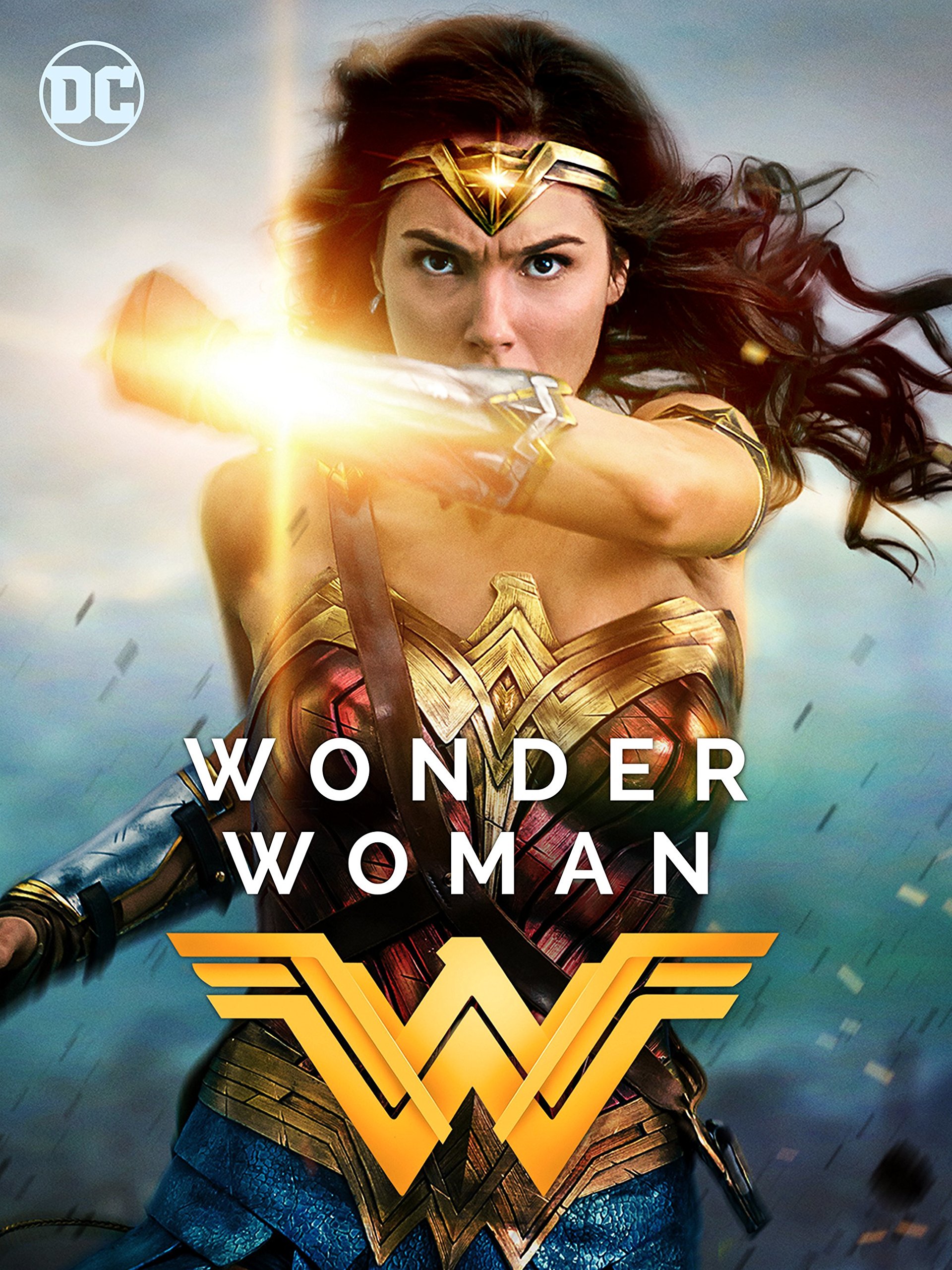 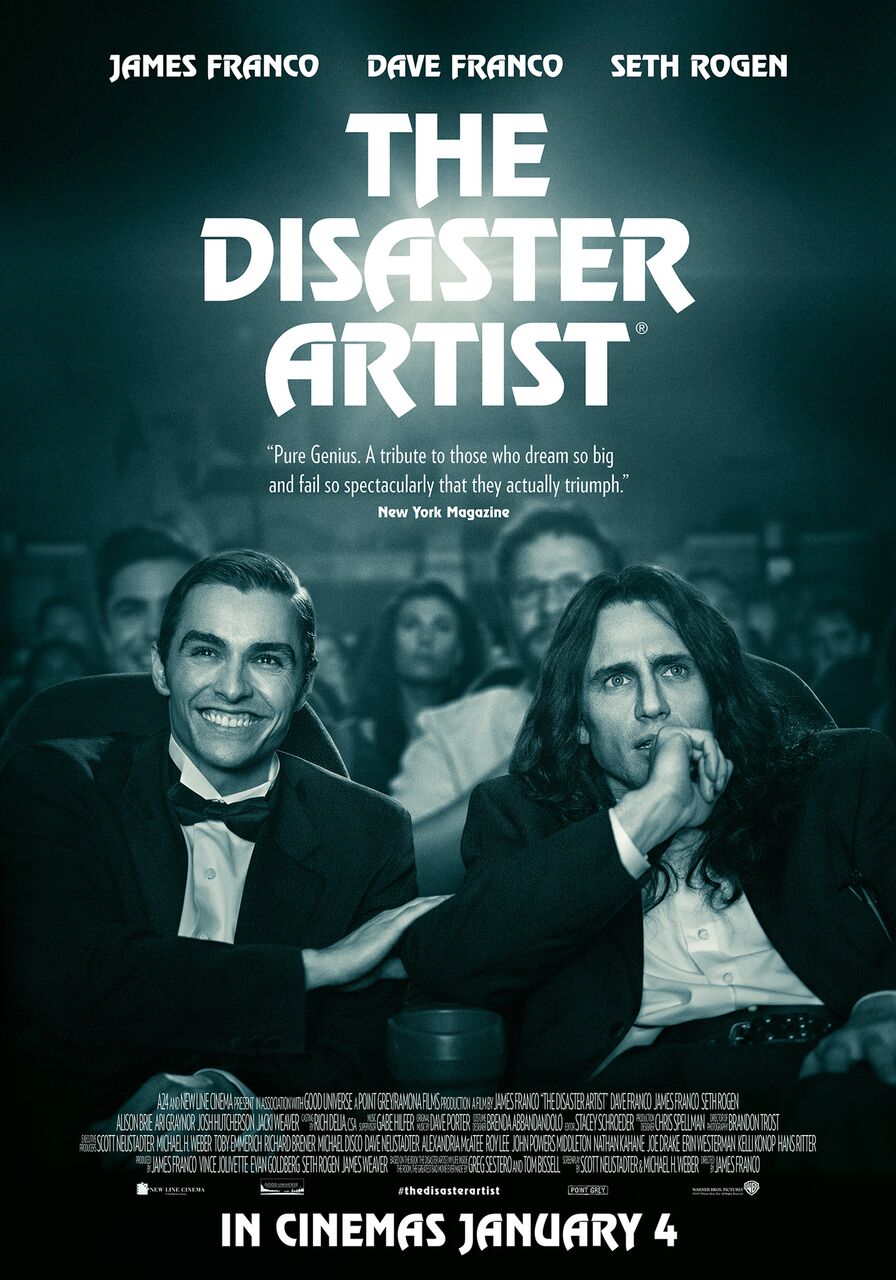 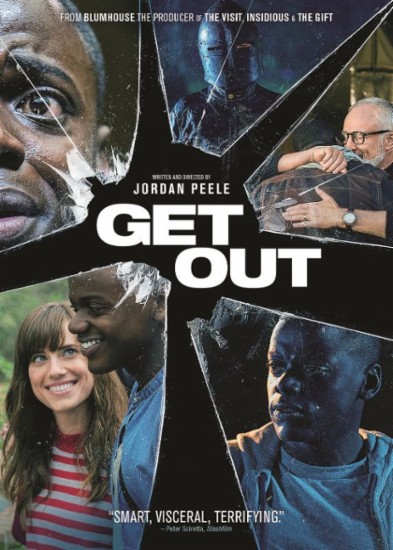 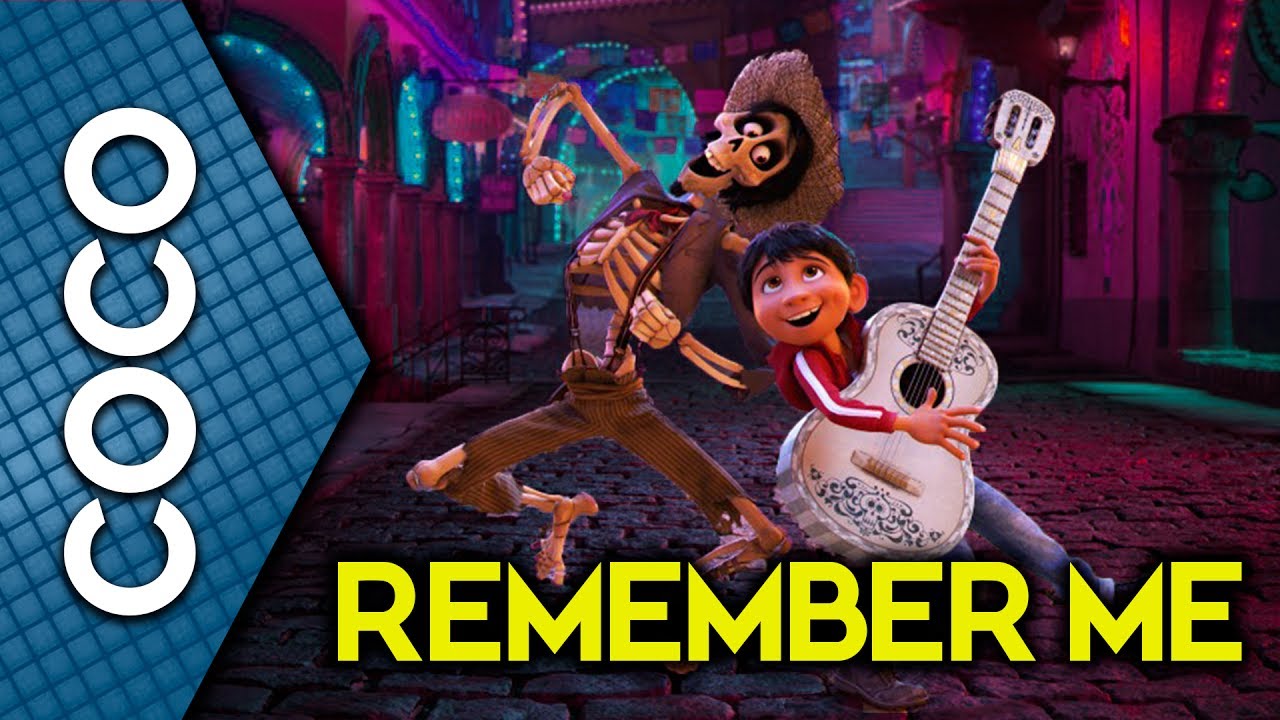