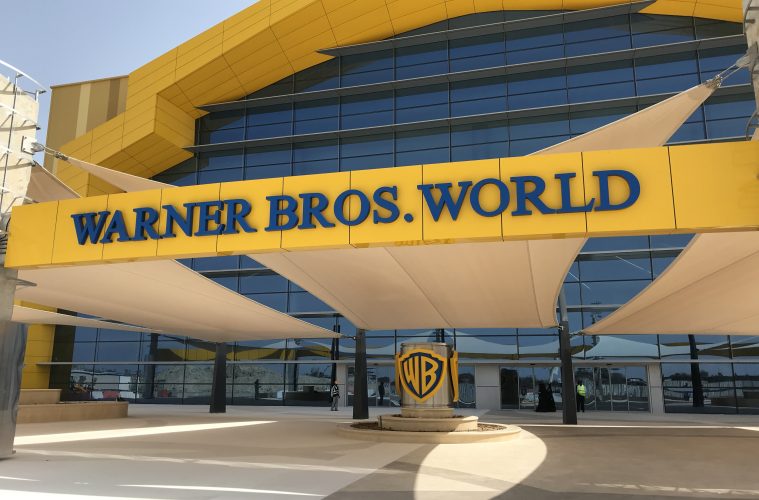 Our childhood dream just came true—Warner Bros. World opened in the Middle East! Located in Yas Island, Abu Dhabi, UAE near Ferrari World and Yas Waterpark, the billion dollar indoor amusement park officially opened its gates to the public on July 25, and we can’t wait to try it. The park is owned and developed by Miral Asset Management, and it features all our childhood (and adulthood) favorites, such as Looney Tunes, DC Comics and Hanna-Barbera. Containing 29 rides and fully air-conditioned, this would be the third Warner Bros.’s theme park, and there’s an adjoining hotel at the center of Yas Island to complete the experience. 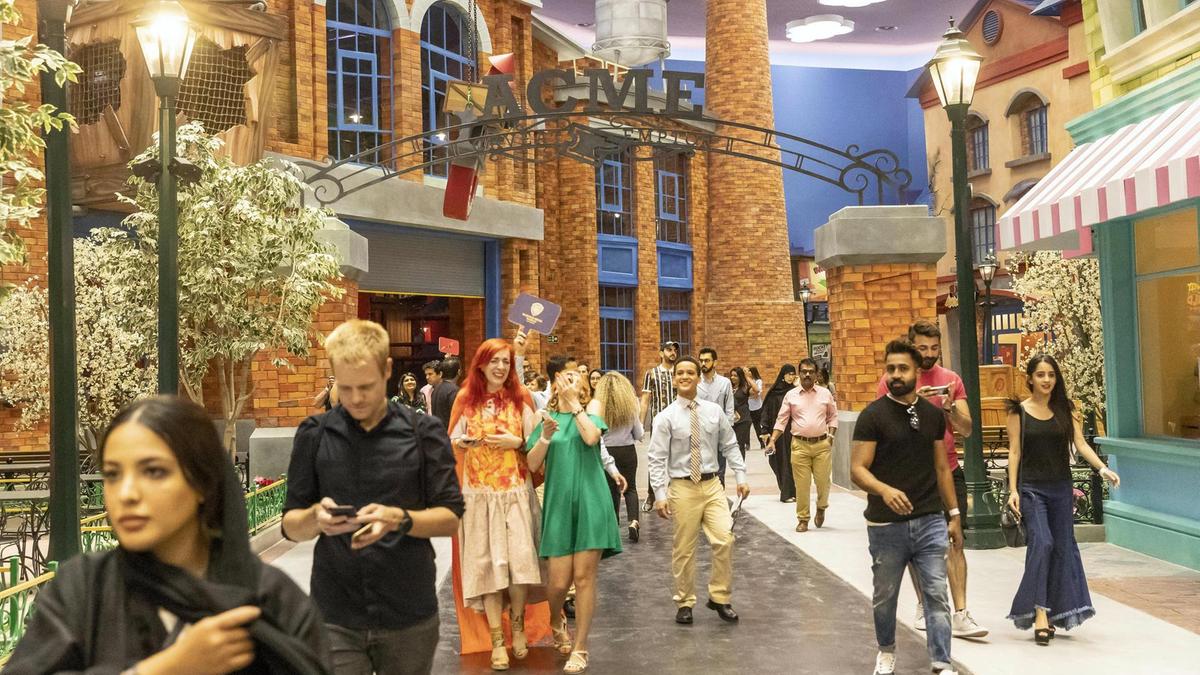 Interestingly,plans for the park began over a decade ago in 2007, but were halted by the global financial crisis. Warner Bros. had signed a development contract with Aldar Properties and was to be joint owned by Abu Dhabi Media Company, Aldar and Warner Bros., as well as a Persian Gulf-focused entertainment company for digital content distribution, retail, video game publishing, film financing and film production facilities. Unfortunately, Aldar, because of the crisis, sold many of its assets to the Abu Dhabi government. Miral Asset Management was funded and given other Aldar assets purchased by the government. Years later in May 2015, Miral signed the general construction contract with Belgian contractor Six Construct and resumed construction. 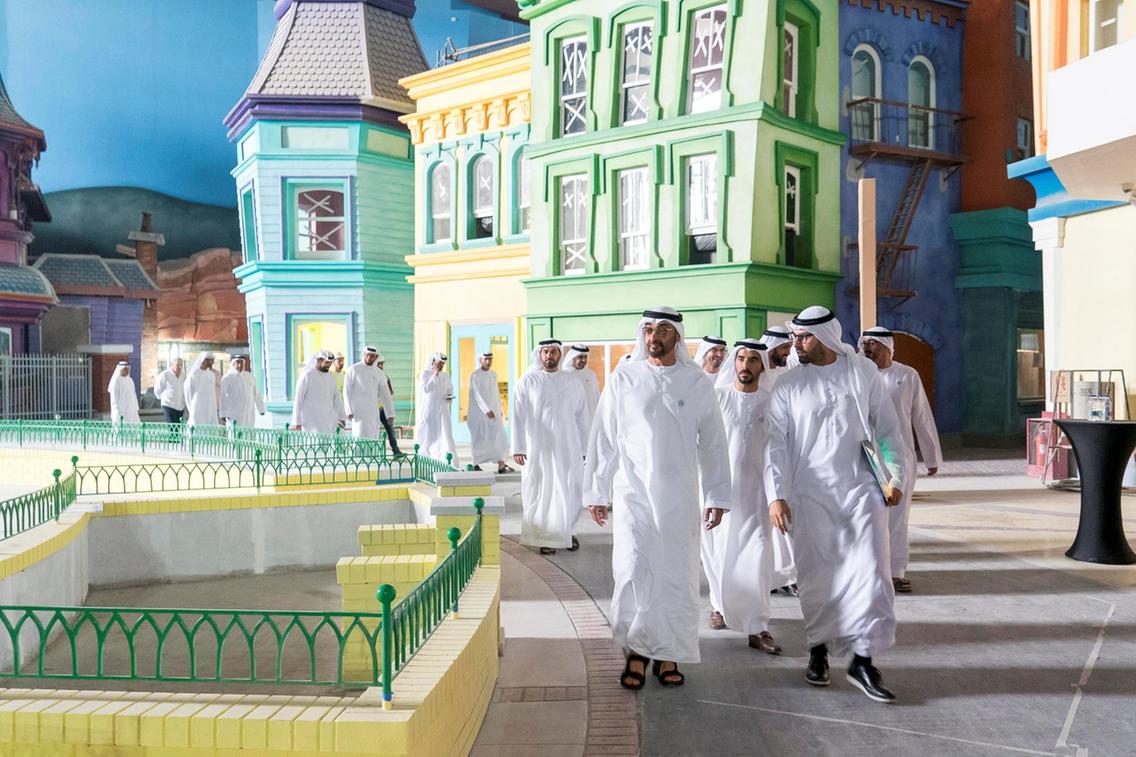 So what can you expect on your visit to Warners Bros. Abu Dhabi? It’s organized into six themed areas—Gotham City, Metropolis, Cartoon Junction, Bedrock, Dynamite Gulch and Warner Bros Plaza. Gotham and Metropolis are based on the fictional settings of DC Comics super heroes Batman and Superman, respectively. Warner Bros.’s Looney Tunesand Hanna-Barbera cartoon libraries are featured in Cartoon Junction and Dynamite Gulch, along with Bedrock, which will be themed around The Flintstones. Warner Bros Plaza mimics old Hollywood. 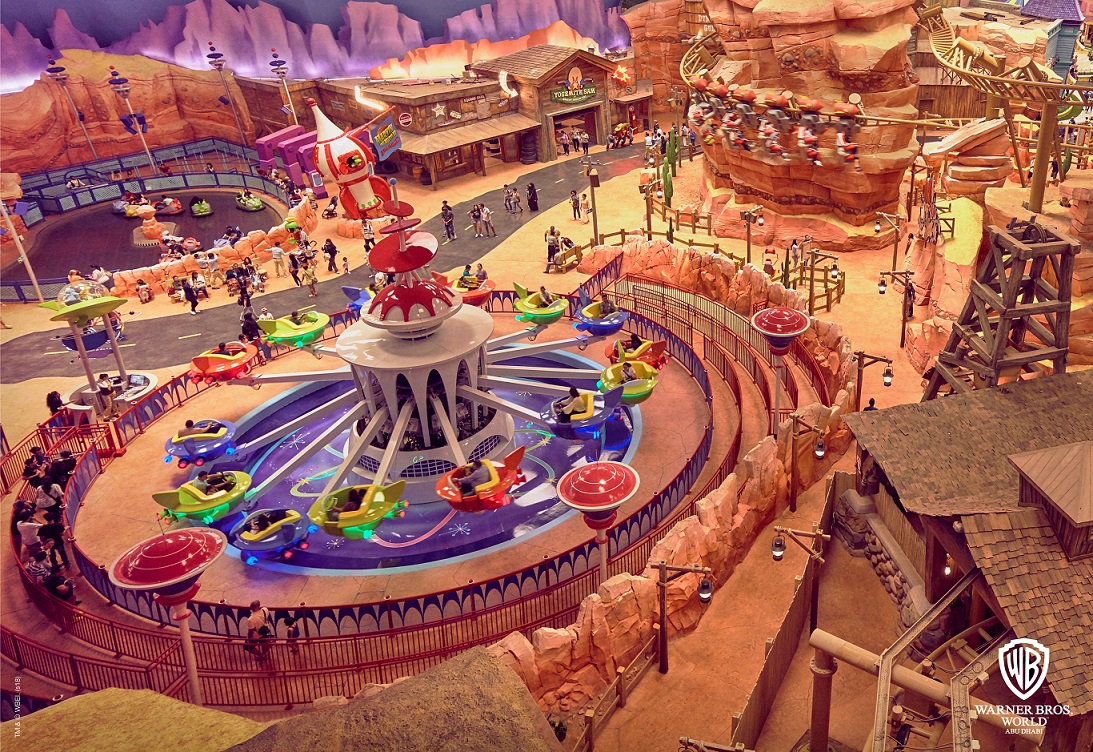 Whether you want to live out your favorite memories with Batman in Gotham or to yabadabadoo with Fred Flinston, you know you’ll have an unforgettable time in Warner Bros. World!