Why the 2017 Oscars Were Different This Time Around

You’d think that the biggest event in film industry would be foolproof, and should go without a halt or error. But last night’s Oscars had an unprecedented mistake: the award for Best Picture was wrongly given to the cast of La La Land. They were midway into their acceptance speech when one of the producers spoke into the mic, “we lost by the way”. All things aside, we appreciate how gracefully and goodheartedly they handled the situation.

Last year’s Oscar came under lots of fire for not being diverse enough. This year however saw the first Muslim actor to ever win an Oscar. Mahershala Ali received the award for his outstanding performance in Moonlgiht.

Despite being one of the biggest franchises in history, this marks the first time the franchise has ever won an Oscar. Fantastic Beasts and Where To Find Them received an award for Best Costume Design.

A simple “u up?” garnered more than 200K retweets. The often twitter-active President did not reply. 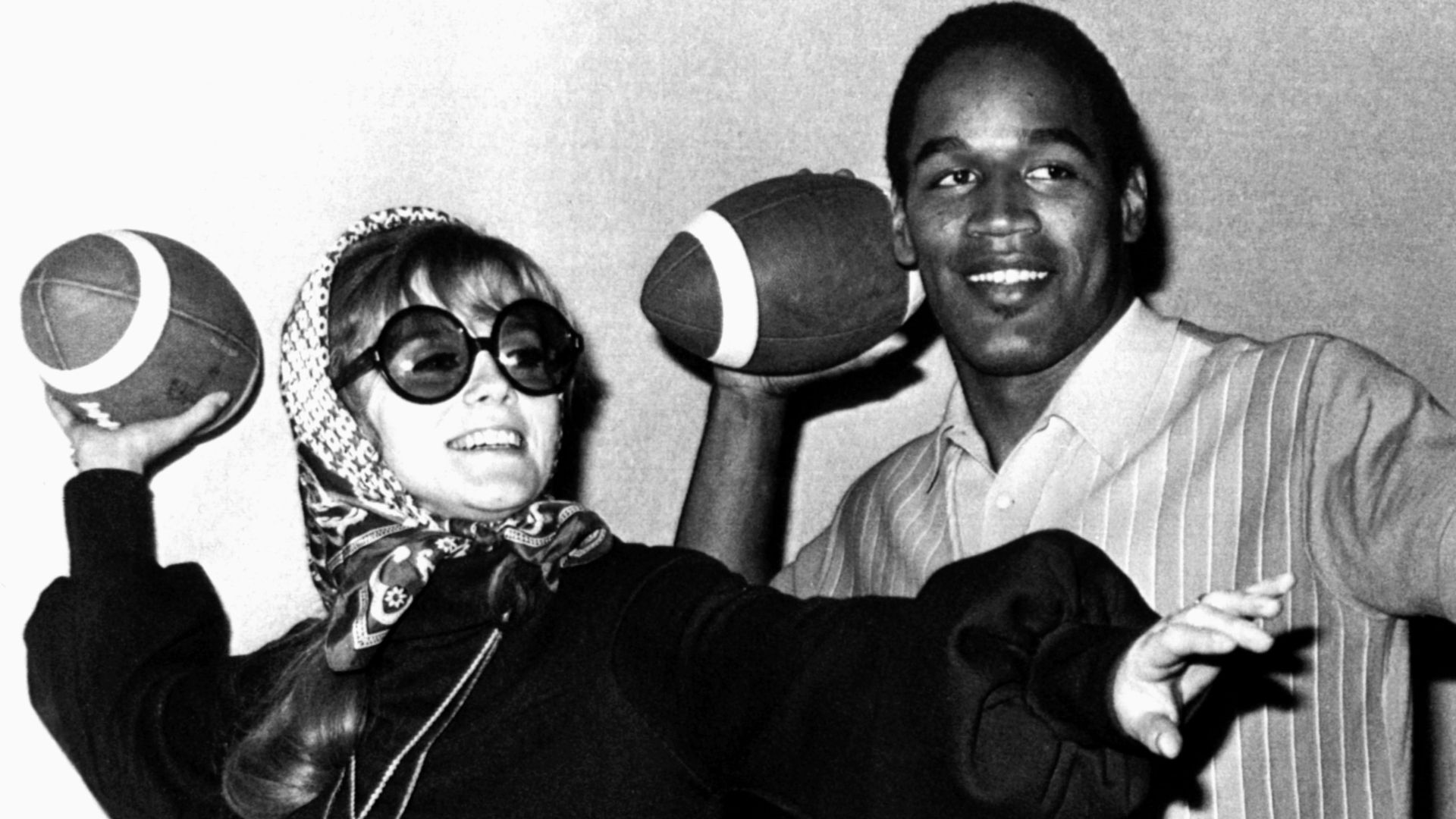 With an impressive running time of more than seven hours!